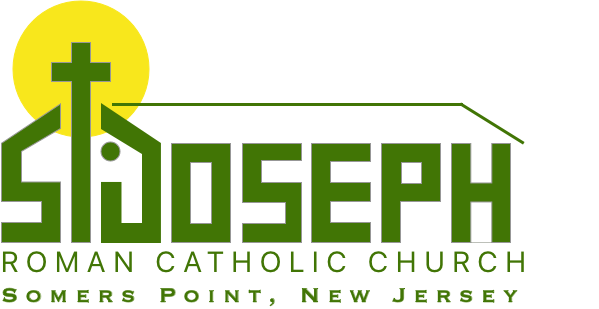 FORMED is an online ministry of the Augustine Institute which provides quality Catholic content for both adults and children.  There is no charge for parishioners of St. Joseph’s in Somers Point thanks to the generosity of an anonymous parishioner.

Sign up now to find Catholic movies, bible studies, instructional videos for young and old alike.  It costs you nothing and can be a welcome source of online entertainment and learning for families as we wait for the coronavirus to finally leave us alone.

Please log in using the directions in the video below

How to Login
the First Time 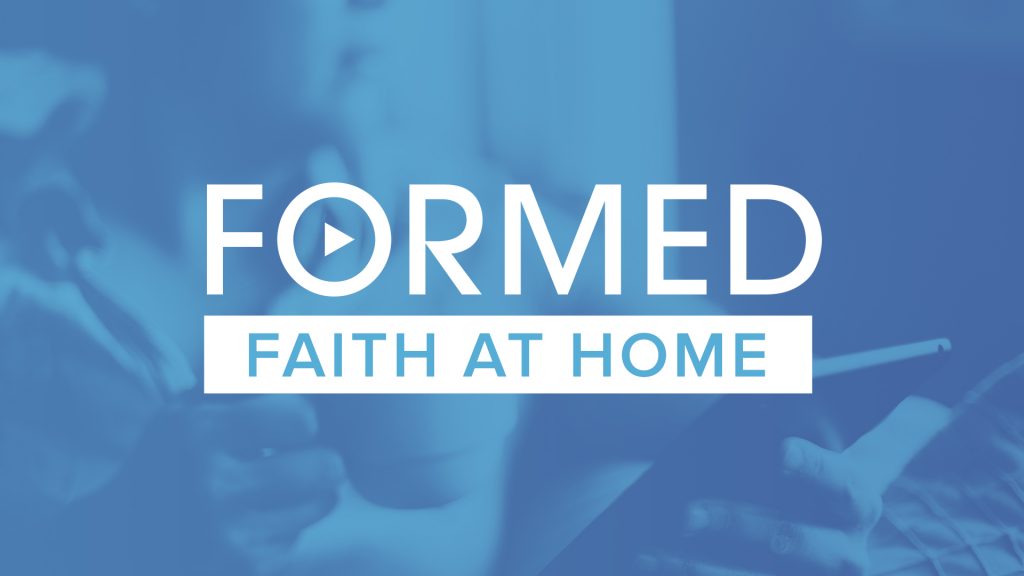 On what devices is the FORMED app now available?
Users have been asking for FORMED to be available on more devices and we’re excited to launch a host of new options! In addition to your web browser, iOS, Android and TVOS, we now offer Roku, Amazon Fire, Tizen and AndroidTV.
Does the FORMED work on my smart TV?
Yes! You can connect to FORMED from your TV by using one of the devices listed above, or if they’re pre-built into your TV, such as Roku, you’re all set!
Does FORMED have offline playback?
Yes! No internet? No problem! We’re excited to now offer offline playback to all FORMED users at no additional charge. Simply download the FORMED app on your portable device, find the content you want to watch offline, and download it to your device. Then watch it anywhere without Internet.

We have received many phone calls asking how to continue to contribute to St. Joseph Church, and many people have sent in and hand-delivered their contributions. We are so very grateful to everyone for the prayers and generosity that bless us every day. If you are interested, and in a position to donate at this time, your donation (with or without your collection envelope) may be sent by check, to our parish office. The address is 606 Shore Road, Somers Point, 08244.

St. Joseph’s uses flocknote to communicate with it’s parishoiners.  If you are a parishioner and would like to receive occasional notices about the parish, sign up using the link below.